10/31/08 First Greenwich Police Ridberg's Men Fail To Make An Arrest For Leaving The Scene Of A Death, Now They Wont Release The Toxicology Test 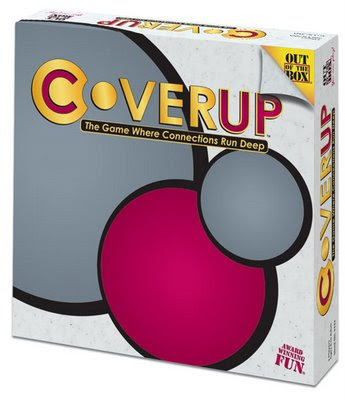 Earlier This Week GREENWICH ROUNDUP Reported That Our Sources Say That The Mystery Driver's Toxicology Test Results Have Been In For A While.

Police say they are still investigating the fatal Sheephill Road accident that killed 20-year-old Joseph Borselio and have not yet filed an application for an arrest warrant with state Superior Court in Stamford.

Police say they are still investigating the fatal Sheephill Road accident that killed 20-year-old Joseph Borselio and have not yet filed an application for an arrest warrant with state Superior Court in Stamford.

Officers are still gathering information about the accident, which occurred on Oct. 5, according to the traffic unit. Police previously said they are pursuing criminal charges against the driver involved in the accident.

Sgt. Timothy Berry, who is heading the investigation, was not available for comment on the status of the toxicology reports or when a warrant affidavit might be submitted.....

....Borselio was struck by a white Jeep Cherokee around 11:30 p.m. Oct. 5 while riding his bicycle north on Sheephill Road, near the intersection with Sound Beach Avenue Extension, police said.

Berry said Borselio was carried on the car for some distance down the road after being struck and was found in a driveway on Sheephill Road. The driver's vehicle was found down the road from the victim, next to a telephone pole it had struck before coming to a stop, according to Berry.

A man standing near the car identified himself to officers as the driver and said his vehicle collided with the victim, according to a police press release.

Police have not released the name of the driver, noting that they do not release the names of those involved in current criminal investigations. Police did say the driver is a resident of Greenwich in his 20s.