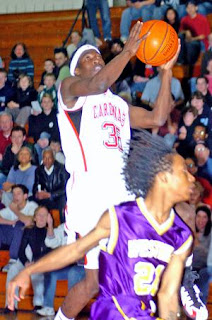 
Really 'Rad' Relay
Greenwich Citizen - Greenwich,CT,USA
By Mike Madera When the weather was uncooperative this past week, the Greenwich High indoor track team was forced to use a different style to prepare for ...


I-95 southbound shut down in Greenwich for 2 hours
myfoxny.com - New York,NY,USA
GREENWICH, Conn. -- The state Department of Transportation reports that officials have cleared multiple tractor trailer accidents that had shut down ...


I-95 southbound shut down in Greenwich
Newsday - Long Island,NY,USA
GREENWICH, Conn. - The state Department of Transportation reports that multiple tractor trailer accidents have shut down southbound lanes in Greenwich . ...

GREENWICH - Election officials in Greenwich are reluctantly preparing for a state-mandated audit of this month's Super Tuesday primary ...


AQR's Biggest Hedge Fund Fell Almost 15% Through Mid-February
Bloomberg - USA
... in the fourth quarter, said the people, who declined to be identified because the Greenwich, Connecticut-based firm doesn't publicly disclose the data. ...

The Good, the Bad and the Ugly: Evaulating a Website
Where: Greenwich Library at Training Center This 1.5 hour session will offer tips and techniques for evaluating materials found on the Internet. Come to this session if you plan on using the Internet as one of your research ...
Greenwich Library | Today's Events - http://www.greenwichlibrary.org

Please send comments to GreenwichRoundup@gmail.com
Posted by Greenwich Roundup at 2/22/2008 03:53:00 PM No comments: Links to this post 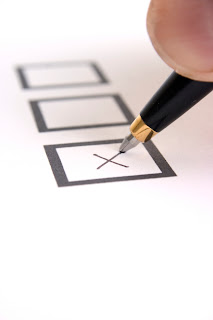 GREENWICH - Election officials in Greenwich are reluctantly preparing for a state-mandated audit of this month's Super Tuesday primary results.

A dozen poll workers will hand count the ballots cast Feb. 5 at Greenwich High School, one of 71 polling precincts randomly chosen for the statewide audit.

The audit will start at 9 a.m. Tuesday in the Town Hall meeting room and will be open to the public. A total of 874 ballots were recorded in the precinct during the primary. However, absentee ballots will not be part of the audit....

....Secretary of the State Susan Bysiewicz defended the system, which requires municipal election officials to send the hand count results to the University of Connecticut for a statistical analysis. A report on that analysis should be available in about a month, she said.

'I have had a few legislators say, 'Gee, maybe in the future we won't need this.' I would fight that,' Bysiewicz said. 'I think from the voters standpoint and from the standpoint of the integrity of the election process, it's important to do a random audit each year to ensure people that their vote is being counted properly and that, if there is fraud, we can ferret that out.'

Municipalities chosen for the random audit will receive reimbursement for 'reasonable' expenses incurred from the process, Bysiewicz said.

'Yes, it does cost some time and effort, but I think it is a worthwhile investment in the security and integrity of our election process,' Bysiewicz said.

According to Bysiewicz, the vast majority of the 702 electronic voting machines used in the state worked without incident on Feb. 5. Six of the machines needed replacement because either their memory cards that read the paper ballots were improperly programmed or because of technical problems such as paper jams.

Musca said she had confidence in the machines' accuracy.

'There's no way you can make a mistake. You color in your ovals and the machine reads it,' she said. 'It's as good as scanning their can of peas (at the supermarket). If they trust the price on their can of peas, they should trust this as well.'

Original Norwalk Advocate article: State to audit Greenwich primary results
Posted by Greenwich Roundup at 2/22/2008 09:51:00 AM No comments: Links to this post

02/22/08 - The eight-bedroom, nine-bathroom three-family dwelling will be two and 1/2 stories high and include an eight-car garage below grade

The Board of Trustees of Diamond Hill Church at 525 E. Putnam Ave. won a re-zoning permit from the Planning and Zoning Commission last week.

The action in a 5-0 vote was coupled with the awarding of a final site plan/special permit to start construction of the new unit that replaces two single dwellings on the 36,311 square-foot property.

02/22/08 - The initial problem was reported with just one truck accident. Later the DOT issued the report of multiple accidents. 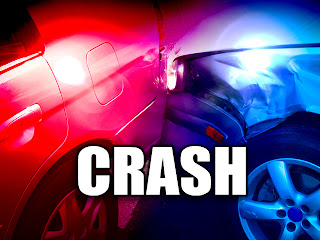 I-95 southbound shut down in Greenwich for 2 hours

The state Department of Transportation reports that officials have cleared multiple tractor trailer accidents that had shut down southbound lanes in Greenwich.

Email ThisBlogThis!Share to TwitterShare to FacebookShare to Pinterest
Labels: Accidents, I-95 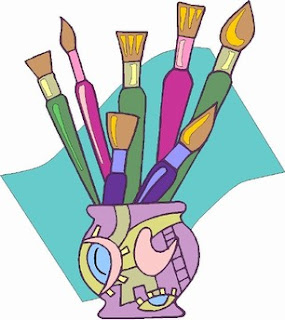 Painting program encourages children to use their imaginations

Jessica Aselin, 7, placed her stuffed brown puppy May in front of her and carefully traced its features -- the long face and floppy ears -- onto the dog in her painting.

As Christ Church parishioners and lawyers looked on, Tate told U.S. District Court Judge Alan Nevas that he never assaulted choir members under his instruction at the church, but did have sex with boys in Thailand, the Philippines and Costa Rica. He also said he knowingly hired two pedophiles to work in the Christ Church choir, standing by when they assaulted choir boys and then quietly firing them.....

Trekking alone across the Karakoram Range, Christopher Kabala learned about a new culture, largely unaffected by the world events unfolding just hours away.

"This is not the Pakistan that you read about in the papers," he said, "It is one of the most peaceful places in the world."

Kabala, 61, a pianist, and music director at the Round Hill Community Church, traveled to the country last August to go trekking....
Two teens hurt in crash

Two teenagers were in critical condition and two other people were hospitalized for minor injuries following a three-car accident yesterday on East Putnam Avenue in Cos Cob.

The SUV carrying the teenagers was traveling west when it struck the Volvo and then the Subaru, police said. The roof of the SUV was ripped open, and one of the teenagers was ejected, officials said
Posted by Greenwich Roundup at 2/22/2008 09:15:00 AM No comments: Links to this post