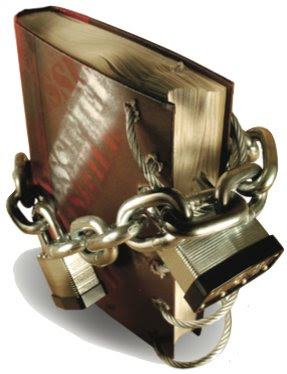 The Initial Police Investigation Reports And The Names Of DUI Killers Are Made Available In Darien, Norwalk Stamford And Westport, But Not In Greenwich.

If This Accident Had Happened On Exit 4 Of I-95 The Connecticut State Police Would Have Released The Name Of The DUI Killer And Would Have Arrested Him On The Spot.

To the Greenwich Roundup Editor,
I find the charges against Mr. Moore a little off. 2nd degree manslaughter is not 1st degree murder. I think if people DRINK, get behind the wheel of a car resulting in a death, it is MURDER. I would also consider it to be premeditated murder.

I have a serious problem with how ALL LOCAL police departments handle drunk driving. If you look at the police blotters in the weekly newspapers, the majority of arrests made are of non-residents.

I have gone through police check points in Westchester and Long Island where the local police ask a couple of questions UP CLOSE AND PERSONAL, to see if they detect the smell of alcohol. In 30 years, I have never gone through a check point in the state of CT, with the exception of one seatbelt check at 10AM on a Sunday.

Why is the arrest warrent of Joey's killer not released? Why was the whole story such a mystery from the beginning? Why did it take so long to arrest Moore? And no plea? What's up with that?

I feel sorry for the family of Joey, especially as we enter into the holiday season. My prayers are with them.

I hope his killer rots in a jail cell for many many years.

11/24/08 BEHIND THE TIME: Greenwich Post Reports On DUI Killer Five Hours After Debra Friedman At The Greenwich Time

There was no plea and the case was continued until January 7th, because Deputy Assistant State's Attorney David Applegate told the judge the state needed more time to get evidence from the secretive Greenwich Police Department and over to Douglas Moore's Greenwich defense attorney, James Pastore.

"We have to straighten out some discovery issues," Deputy Assistant State's Attorney David Applegate told the judge.

Attorney James Pastore is still waiting for the Greenwich Police Department to turn over autopsy report, photographs of the scene, speed calculations, and a damn good reason why they would let Moore who was higher than a kite leave Joseph Borselio's death scene without being arrestted.
Please Send Your Comments To GreenwichRoundup@gmail.com
Posted by Greenwich Roundup at 11/25/2008 07:10:00 AM No comments: Links to this post 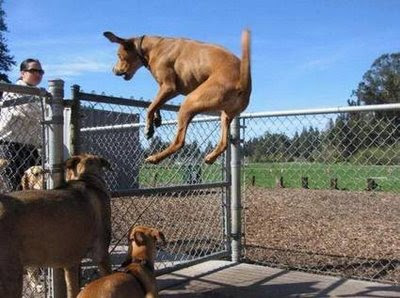 When Greenwich Roud Up Says,"Jump!"

However, The Greenwich Time Web Master Got The Message And Has Posted The Local News Online Well Before Most Greenwich Residents Have Gotten Out Of Bed.

Greenwich Avenue lights make holidays brighter
Ciarin Carruthers looked down Greenwich Avenue Monday night and smiled at the twinkling white lights, the culmination of a month's work.
Pepsi head speaks at CSH luncheon
When Indra Nooyi was promoted in 2001 to president of PepsiCo., the world's fourth largest food and beverage company, the Greenwich mother immediately raced home to deliver the good news to her family.
Food Bank in urgent need of turkeys
With only two days until the Thanksgiving holiday, the Food Bank of Lower Fairfield County still needs more than 1,800 turkeys.

Commuter tax would be misguided
We are normally fans of New York Mayor Michael Bloomberg's businesslike approach to running government.

Concerns about gay marriage sound like bias
To the editor: I am responding to Nov. 21 letter in Greenwich Time, "Out-of-staters' gay marriage comes with cost.