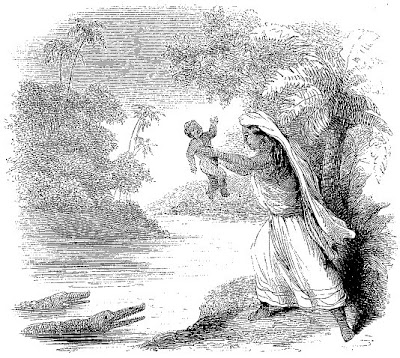 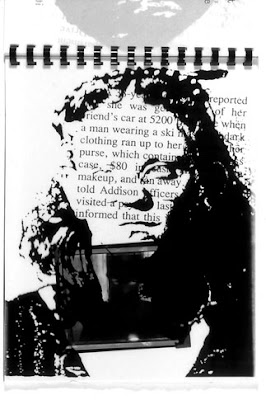 TAG celebrates one millionth rider
Call it an early birthday present. Upon arriving Friday at Greenwich Adult Day Care, as she does every weekday morning, Viola Carrington was treated to a party in her honor.
Full Story
Internet sting: Doctor released on sex charge
A Greenwich doctor accused of soliciting a minor over the Internet was released on a $25,000 bond Friday, officials said.
Full Story

Donation to help needy can be maximized
To the editor:

Too many of our local families and individuals are suddenly struggling for food, housing, employment and protection from domestic violence. Fairfield County nonprofits are straining to help. But just as the demand for their services is skyrocketing, donations are declining.
Where can people who want to help be most effective in their giving? As board chair of the Fairfield County Community Foundation and a resident of Greenwich, I would like your readers to know that our foundation is offering a smart way to contribute: The Fairfield County Community Foundation will match donations made to the Safety Net Giving Circle, established by us to help area residents hit hardest by this economic crisis.
Thanks to a generous $100,000 matching grant from an anonymous donor, contributions made to the Safety Net Giving Circle by Jan. 15 will be matched. Ultimately $200,000 will be distributed to 10 area nonprofits to assist residents throughout Fairfield County in these difficult times to meet their basic needs. The Giving Circle will pool individual donations to amplify the impact of each gift.
The 10 nonprofits our foundation is working with are: Food Bank of Lower Fairfield County, Neighbor to Neighbor, Catholic Charities, Southwestern Connecticut Agency on Aging, Person to Person, Operation Hope, Norwalk Community Health Center, Domestic Violence Crisis Center, Center for Women and Families and Tbico (community-based work force development).
Donations can be made either online or by check. More information is available at www.fccfoundation.org. The foundation's address is 383 Main Avenue, Norwalk, 06851
Thank you for helping us to promote this most important initiative.
W. Michael Funck
Riverside 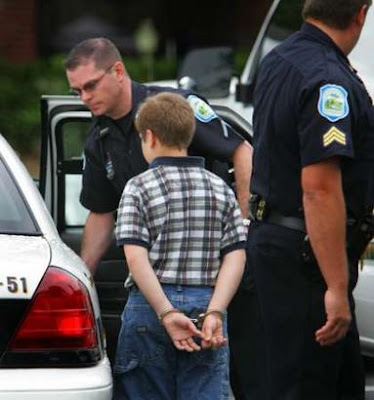 Things Were Not Always So Great In Riverside

"[crime] Statistics for your beloved Riverside are probably great".

They are since my brothers and I grew up!

I am glad to here that Riverside is now safe from your youthful indiscretions, now the town fathers only have to fear your blog posts. 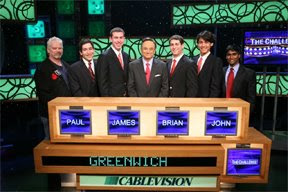 The academic team from Greenwich High School will face the team from Stamford High School in the first round competition of Cablevision’s The Challenge, airing December 6 and 7 at 6:30 and 9:30 p.m., exclusively on News 12 Connecticut and available on demand on Cablevision channel 612 through News 12 Interactive. Pictured during a break in taping are (l. to r.) Daryl Taylor (academic advisor), Paul Finkelstein, James Lewis, host Tom Appleby, Brian Plancher (team captain), John Tsai and Vinay Kadiyala (team alternate).

Greenwich teens compete in 'The Challenge'

All-star student scholars from Greenwich High School will challenge Stamford High School in the first round of the 12th season of Cablevision’s The Challenge, an academic quiz show designed to test students’ knowledge in a Jeopardy-style format. The first round match-up between Greenwich High School and Stamford High School will air exclusively on News 12 Connecticut at 6:30 p.m. and 9:30 p.m. on Saturday, Dec. 6, and Sunday, Dec. 7. The Challenge, hosted by News 12 Connecticut anchor Tom Appleby, can also be viewed anytime through video on demand (VOD) through News 12 Interactive, located on iO TV channel 612.