06/23/08 Bill Nickerson, Livvy Floren, Claudia Powers, Lile Gibbons Are Insensitive And Greedy Bastards Who Tried And Failed To Stick It To The Poor 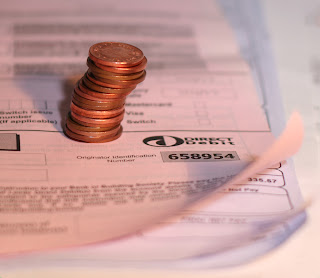 MEET THE BIG LOSERS WHO TRIED AND FAILED TO CHEAT THE WORKING POOR OF WESTERN AND CENTRAL GREENWICH.
Bill "Let's Send The Working Poor To A Homeless Shelter" Nickerson tries to screw over working-class people and their families.

Short-sighted legislator Livvy "Send The Kids To The Food Pantry" Floren doesn't want to help lift people out of poverty,

Cheapskate Claudia "Dolly Wants Kids To Go Hungry" Powers didn't want to give a 35 cent raise to Greenwich families that work two or three minimum wage jobs to put food on the table.

The the gap between rich and poor has been growing, because of failed legislators like Lile "I don't care about the working poor" Gibbons. 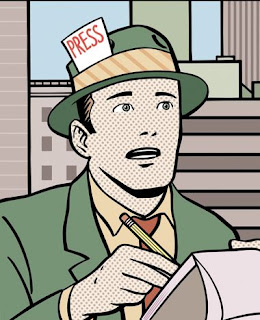 Neil Gets A News Scoop !!!!
Town employee in swastika incident to get job back, union says.

By Neil Vigdor
Greenwich Time Staff Writer
Article Launched: 06/24/2008 02:44:28 PM EDT
A parks supervisor who was fired by the town last summer for ordering a swastika to be painted on the desk of a subordinate has been awarded his job back by an arbitrator...

...In addition to getting his job back, Whitcomb was awarded back pay from the time he was fired, minus 30 days of wages for a suspension and any employment he collected while on leave, his union said.

This is the second Greenwich Time Breaking News story today.

06/24/08 Call Ripley's Believe It Or Not: Greenwich Time Crime Reporter Martin B. Cassidy Goes Out On The Streets And Finds Crime In Greenwich 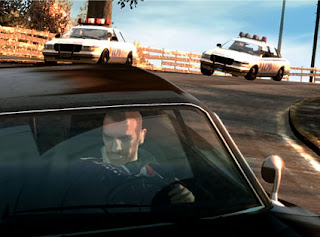 Greenwich Police caught a pair of alleged car thieves before dawn this morning after a car and foot chase through downtown Byram.

Police responded at 4:57 a.m. to the reported theft of a grey Ford pickup truck from a Pemberwick Road home. The officers then spotted the truck at the intersection of Byram Road and West Putnam Avenue, Greenwich Police Lt. Richard Cochran said.

With police in pursuit, the truck drove onto West Putnam Avenue, back onto Byram Road and pulling over near Sherman Avenue, Cochran said.

The car raced away onto Byram Road when officers approached on foot, speeding through several stop signs before pulling into the driveway of a commercial building at 216 Byram Road, Cochran said.

A foot chase ensued, with police finding a male suspect hiding under a fallen tree near Hartford Avenue, Cochran said....

Grand Theft Auto Is Not A Game

But Here Is The Punch Line:

If you steal a vehicle and get involved in a police chase where you run several stop signs abandon the vehicle and force the police to continue pursuit in a foot chase and get caught hiding under a tree you get a $10,000 bond.

But if you are the infamous Greenwich High School water balloon boy who talked back to the school resource officer you get 50,000 volts from a taser and a $50,000 Bond

06/07/08 Hey, Assistant States Attorney Steve Weiss, This Is Why It Was Dangerous For The Greenwich Police To Use A Taser Three Times On A Greenwich High School Student

Please send your comments and crime reports to GreenwichRoundup@gmail.com 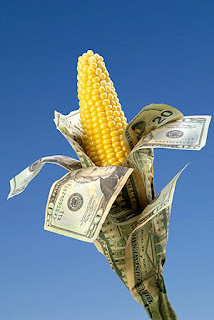 Local Conservation Group Celebrates The Federal Farm Bill,
Because They Hope To Get More Land.

Local Farmer Gets No Money From The Federal Farm Bill.

He Gets To Lose His Land At An Auction !!!!
Land Trust announces bill providing tax incentives 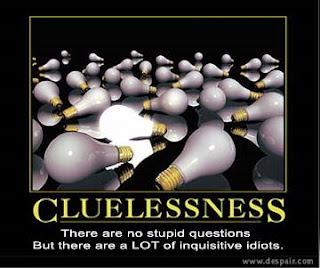 Greenwich Citizen On-line Visitors Are Clueless
Web's Breaking News Threatens
Greenwich Citizen Reader's Local
And World Views
The profusion of international news available on the Internet has made it increasingly difficult for wealth Greenwich residents to ignore the rest of the world, a trend local observers say threatens Greenwichite's long, proud history of disregarding anything not about them.

With all the newspapers and multi-cultural sites, the Internet is making it almost impossible for the country club set to remain uninformed and apathetic.

For four days the Greenwich Citizen has had the same old lead story up on the web.

...Among those speaking against the development were Blair Murphy, a neighbor and RTM-8 delegate; Mary Lou Lange of a neighborhood group questioning the project and raising contentious issues, and Dr. Michael H. Doll, a consultant scientist hired by the neighbors to address thorny issues dealing with traffic, flooding, sewage and size.

"I have spent some time researching the problems (and providing you with my findings). Based upon my research, the proposed Stanwich School expansion is fraught with problems and risks and should be rejected.

"I think everyone agrees this is a great school; however, it is rather disturbing the Stanwich School is so cavalier with their 'trust us' and 'take a leap of faith' attitude.

"All aspects of this expansion need to be thoroughly investigated, not just glossed over because it's a great school. As proposed, this project will have an enormous and possibly disastrous impact on our Town."....

On back country resident welcomed the new NetNarrow service saying,"Yesterday, for instance, I heard that School Superintendent Betty Sternberg had went on medical leave 10 days ago, so I went on AOL looking for information about the public schools, OK, and I go to the London Times site and it's not even there."

"Good Lord, no wonder those guys lost the war and had to give Hong Kong back to China", the annoyed wealthy resident continued.

"Thank Goodness I can still read about this two week old story at the Greenwich Citizen, the reassured contry club jet setter added, "I think Betty and her crew are doing a great job with those poor kids at Glenville and Hamilton Avenue Schools."

Sternberg on Medical Leave to Mid-August