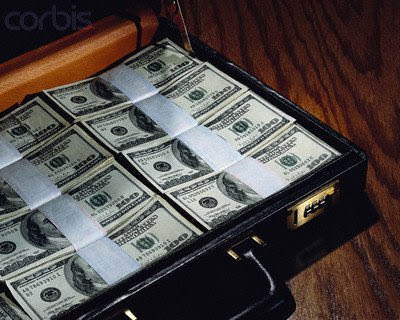 Police officers in the Silver Shield Association are discussing the possibility of ousting Kevin Fox, the former Greenwich sergeant who admitted to embezzling tens of thousands of dollars from the union, where he served as treasurer, the union president said.Union members also are frustrated over Fox's ability to still receive a $3,046 per month pension from the town.

Fox pleaded guilty this spring to stealing $64,500 from the Silver Shield Association from 1996 to 2000.A judge ordered him to pay $75 per week to the state probation department and to send his income tax reports along with his payments so state officials can determine if his fine should be increased.If the weekly fine is not increased, Fox will pay a total of $19,500, about one-third of what he admitted to stealing.

....Fox is technically still an associate member of the police union

....Fox, 47, a Stamford resident who currently works for a limousine service, retired from the Police Department in October 2000, weeks after he was caught stealing.After Fox's wife was pulled over for a motor vehicle violation, officers discovered she was driving a car rented with a Silver Shield Association credit card.An investigation found that Fox also used union money to pay for other personal expenses.

Pacewicz said Fox could have received a letter saying he was relieved of his duties as treasurer, but expulsion from the union would require a vote of all its members, which has not been taken.

Town officials said Fox was eligible to receive his pension because he completed 20 years of service with the Police Department."The money had already been put into a fund and committed to his retirement, and he was eligible for that money

....Police Chief Peter Robbins said Fox did not commit misconduct as a police officer, and an internal investigation into his practices as an officer was not warranted.