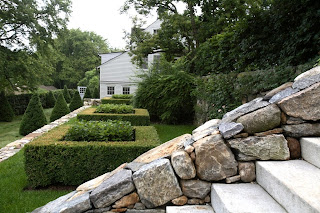 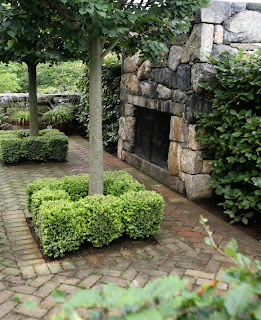 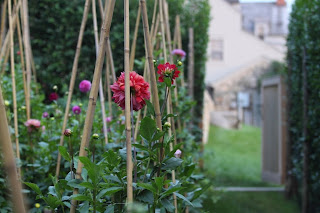 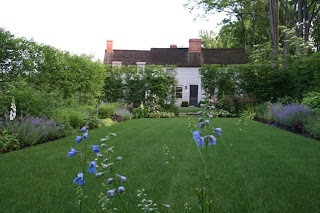 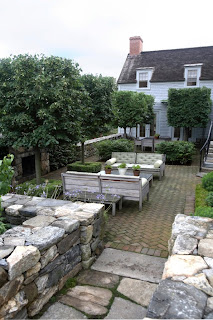 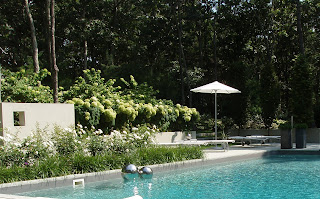 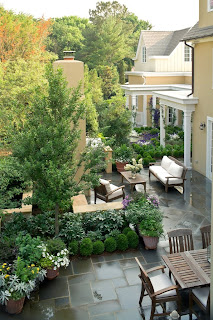 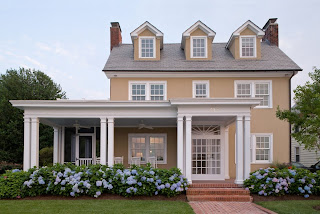 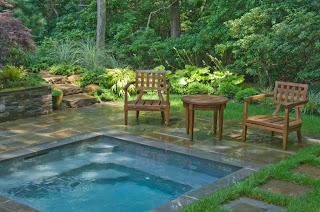 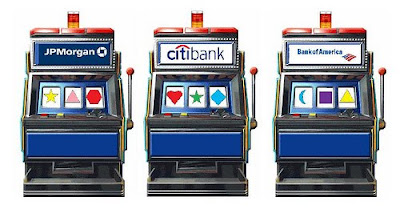 You Wont Read This In The Greenwich Time....

The Planning and Zoning Commission at last night's meeting delayed the public hearing on an application for final site plan and special permit approval to replace the Bella Nona Restaurant at 371 East Putnam Avenue in Cos Cob with a 2,379 sq. ft. Chase Bank that includes drive-thru facilities.

The hearing on this application was once again held open.

Since the Planning and Zoning commission once again chose to take no action, Greenwich residents cannot yet gauge the effect of a newly adopted zoning regulation.

This zoning regulation makes banks and bank drive-ins subject to a special permit process as well as site plan approval.

The Planning and Zoning commission adopted this regulation in response to issues raised, and comments received, regarding the proliferation of banks in town.

Over 500 Greenwich residents have signed, or sent, a petition letter to the Planning and Zoning Commission asking that the zoning regulations about banks be strengthened to stop the destruction of our town’s retail areas.

The new P and Z regulation was designed to address resident concerns about such things as adverse traffic, the effect on local businesses and on the foot traffic needed to support these businesses.

There is no indication that the Planning and Zoning Commission intends to adopt any other regulations concerning banks.

In addition to the Chase banks planned for the Bella Nona location in Cos Cob and his gas station site opposite the Library, other Greenwich locations are being targeted by banks.

Approval has been given to People’s United for a drive-thru at the former Ku restaurant site in Cos Cob.

Banks also have their eye on the two gas stations at the corner of Indian Field Road and East Putnam Avenue. The Rusty Oxer truck service business at Valley Drive is being sold to a bank. And the new building on West Putnam Avenue in front of Polpo Restaurant is seeking to have a bank occupy some of its space.

Plus the big hole on Putnam Avenue is looking to be filled by a bank.

This Just Doesn't Add Up

There Are Currently 52 Bank Branches In Greenwich

They Are Servicing Only 65,000 People

This proliferation of banks in Greenwich, often with the same bank having multiple branches within minutes distance of each other. For example: Chris Canavan, owner of Greenwich Automotive Services at 111 West Putnam Avenue, the service station at the corner of Dearfield Drive opposite the Greenwich Library recently had to close his business, because the property was sold last week to a developer.

Mr.Canavan does not know who the developer is but says that the anchor tenant of the new development is expected to be Chase Bank. There are already four Chase bank branches within walking distance of Mr. Canavan’s empty gas station where now a 5th branch is planned.

The Town Of Greenwich Must Embrace Change,

But P and Z Also Must Plan For That Change.

Right now, the highest and best use for certain properties in Greenwich may be for the owners to sell to a bank.

However, this proliferation of banks in Greenwich may be just a passing phenomenon.Tomorrow these bank buildings may very well be empty white elephants.

Before the commission, Greenwich real estate developer Barry Montgomery has testified in his professional opinion the approval of the Chase branch will be detrimental to other Cos Cob neighbor properties. He feels, a banking branch bubble is forming. His analysis is that there is no banking need by Chase to have nine branches. His opinion is that Chase's business plan is to drive competitors out of business as the bubble bursts. Empty bank buildings are fire hazards. The insurance commissioner of the state of Connecticut allows fire insurance companies to cancel the insurance if 70% of the building is vacant.

Although Connecticut towns may not limit the number of banks within their borders, or institute distance requirements between banks,

There are examples of zoning regulations with more teeth.

Bronxville and Chappaqua NY, for instance, has passed a regulation that prevents banks, insurance and real estate brokers and travel agents from occupying first floor retail space in the General Business Zone.

Part of 125th Street in New York city has a similar regulation.

Another possibility would be to allow only ATM’s at the street level.

While the new special permit zoning process for banks gives the Planning and Zoning Commission the authority to exercise judgment regarding the non-site issues that might impact the neighborhood it is questionable that this process will serve as a deterrent to banks.

What is going to happen to all of these Greenwich Bank branches as online and mobile-phone banking continue to grow.

Recently Bank of America announced plans to reduce the size of its branch network by 10% because of this shift to online banking.

NONE DETECTED
Please send your comments, news tips and press releases to GreenwichRoundup@gmail.com
Posted by Greenwich Roundup at 6/23/2010 07:55:00 AM No comments: Links to this post

Greenwich Hospitality Group Opens the The Delamar on Greenwich Harbor in Southport, Connecticut (Hotel Online)
GREENWICH / SOUTHPORT, CT - Promising the ultimate in boutique hotel hospitality, the elegant New England-style building anchoring Southport Green at 275 Old Post Road has just been reborn as the new Delamar Southport hotel.
MORE GREENWICH NEWS FROM TOPIX
Newsprint Mogul Peter Brant Has Meltdown, Pit in Private Urs Fischer Show (bloomberg)
The head of a water buffalo, a blue Marilyn by Andy Warhol and various polo awards are among the trophies with which Peter Brant has decorated the library in his Greenwich, Connecticut, mansion....
Republican Conservative Rick Torres' Challenge Against Greenwich Resident And Congressman Jim Himes (greenwichroundup.blogspot)
The Latest News About Congressman Jim Himes' Challengers Bridgeport News Bridgeport's Rick Torres qualifies for Republican primary for Congress
France's ex-1st lady holds NY forum on women's causes from sex slavery to prisoners' babies (fox5sandiego)
This June 5, 2007 file photo shows then French first lady Cecilia Sarkozy at the Elysee Palace in Paris..... ... her third husband, moved to New York two years ago and share an apartment on Manhattan's East Side and a home in Greenwich, Conn. Living with them is her 13-year-old son with Sarkozy, Louis, who attends the Lycee Francais de New York, a ...
Where to buy Sushi/Sashimi Grade Fish in Farfield County, CT (ChowHound)
While I know and understand that there is no specific regulation that makes something "Sushi Grade" I was wondering if anyone know of some trust worthy places to purchase Sushi Grade Fish for Raw consumption? I did a search and found posts that where over 2 years old.

Please send your comments, news tips and press releases to GreenwichRoundup@gmail.com
Posted by Greenwich Roundup at 6/23/2010 06:12:00 AM No comments: Links to this post