04/16/08 - Comments On - That Massive Mansion To Be Built On Lake Avenue... And The False Promise Of Materialism 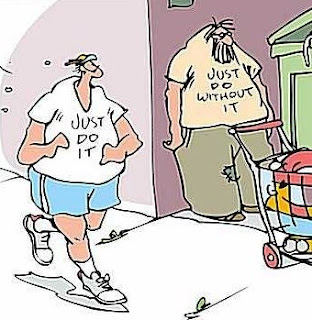 Why do we get sucked into the trap of materialism?

Why is what we have never enough?

Why do we get so weighed down with the burden of feeling like we have to have bigger, better, faster?

I love the quote by Immanuel Kant

6But godliness with contentment is great gain.

7For we brought nothing into the world, and we can take nothing out of it.

8But if we have food and clothing, we will be content with that.

9People who want to get rich fall into temptation and a trap and into many foolish and harmful desires that plunge men into ruin and destruction.

10For the love of money is a root of all kinds of evil. Some people, eager for money, have wandered from the faith and pierced themselves with many griefs

These pasages talk about “Godliness with contentment is great gain”

Maybe the great gain is that we get our life back.

We no longer are owned by the things that we have striven for for so long.

This lady wants to build this temple to materialism in a town where school children do not have their own school building. The Town should require Olga to build a school, before granting approval for this monument of Extreme Spending and Gross Materialism.

In the land of large mansions, a home proposed for a private road off Lake Avenue could top all others in Greenwich.

Here Are The Other Comments:

Good grief. Let the person build his home. Look at this way, the bigger the home, the more taxes Greenwich gets to pay for roads, schools and teacher salaries!

Greenwich has always been THE town that illustrates how too much money is corrosive to an individual's and the community spirit and also the environment (that poor folks share too). I wouldn't be surprised if neighbors stat complaining about wild Dionysian parties in those "Turkish baths" a year from now.

Why so many toilets? sounds like they have bowel problems, I guess its all the stress from having too much money.

When I was a child growing up in Greenwich, "the vulgar rich" were scorned upon. "Old" money had taste and class. It's sad to see that what drove me and my family from the place of my ancestors has only gotten worse. Is there any concern for the carbon footprint a behemoth house like this makes? Any concern for anyone else but themselves and their vulgar lives? Shame. The obliviousness of this kind of wealth is surely a sign that the collapse is nearing. Viva la revolution!

What makes this mansion more offensive In Greenwich than in Malibu, Monte Carlo, East Hampton, or Manhattan? The tacit understanding that wealth could be fleeting or not really earned, the unwashed are not far away, and that being rich has its downfalls appears not to sober the arrogant and purely selfish materialism that enables soul-less gluttony encouraged in Greenwich--which those who shopped at Woolworths used to intermix with those who shopped at Saks. The crash that ended Gatsby carelessness in the 1920's seems no threat to those who might have done corrupt things to attain enough bucks to burp such an environment-trashing monster onto Greenwich's once nature-driven contours. The rich who stay in this town and take up space so out of proportion to a presence any human should have deserve each other.

“Someday, maybe, there will exist a well-informed, well considered and yet fervent public conviction that the most deadly of all possible sins is the mutilation of a child’s spirit.” 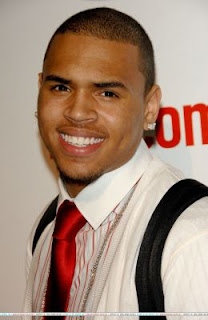 Life as a rap artist in Greenwich, Conn., is not as easy as it seems.
Chris Brown - http://www.chrisbrownmusic.info

“Do not train a child to learn by force or harshness; but direct them to it by what amuses their minds, so that you may be better able to discover with accuracy the peculiar bent of the genius of each.”

A federal judge today heard attorneys for a Stamford bicyclist and the town make arguments and offer case law about whether the town's higher beach access fees for out-of-towners deprive the general public of their right to free speech at Greenwich Point....

...Kempner, a Stamford shoreline resident, sued the town two years ago after being issued an trespassing infraction in June 2005 for riding into Greenwich Point without paying the beach access fee.

Prosecutors dismissed the case and $95 fine....

Paul Curtis, RTM District 9 Member Has Announced Will Be Live On The Internet For People Who Are Cablevision Subscribers.

This will bring town government to all the citizens even if they are stuck in the city or on vacation.

Mr. Curtis has secured a media server at the Greenwich Library to handle the internet traffic from Greenwich residents and other interested parties.

Mr. Curtis has been taping the RTM meetings on Cable Channel 79 for over 4 years on a voluntary basis.

“The moment a child is born, the mother is also born. She never existed before. The woman existed, but the mother, never. A mother is something absolutely new.” 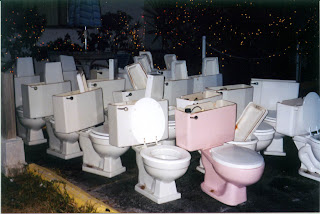 Opposition to a big, big mansion in Greenwich

GREENWICH, Conn. - A new home proposed for Greenwich, which could be among the biggest homes in a town of mansions, is drawing opposition.

Former town zoning commission chairman Louisa Stone says the proposed would be more than 30,000 square feet and beyond anything that exists in Greenwich.

...A lawyer representing the owner, Olga Kogan, downplayed the project's size, saying the proposed mansion meets most of the town's regulations...

...Town officials have said its volume exceeds any other home for which they maintain records. Its volume is about 43 percent larger than that of its nearest competitor,though the records only include homes built in the last several years when the town required developers to provide volume calculations....

...The zoning commission, which recently reviewed the application, has not issued a decision, postponing it for a future meeting.

But neighbors said the mansion is too large for the 7-acre property and neighborhood.

"It is three times the size of the house they are replacing, which is the largest house on the road," said Charles Lee, a Simmons Lane resident opposed to the project. "This thing is far bigger than anything around."....

“In every real man a child is hidden that wants to play.”

04/16/08 - Frank wants to step back and learn from mistakes made in the past. He says the contaminated Hamilton Avenue Modulars are not an ideal site 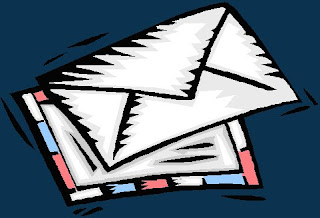 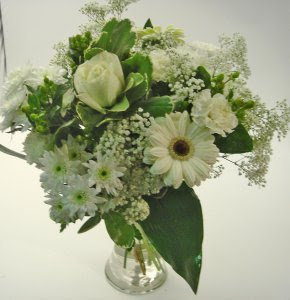 Breathe, stretch, move with At Home in Greenwich

At Home in Greenwich is sponsoring “Building Exercise into Your Daily Routines,” a presentation by Stephanie R. Paulmeno, director of community planning, Greenwich Department of Health, at 2 p.m.

The Woman’s Club of Greenwich will hold its Annual Appraisal Mania on Saturday, April 26, at the club house at 89 Maple Ave. from 10 to 4. Free parking is available on site.

“We worry about what a child will become tomorrow, yet we forget that he is someone today.” 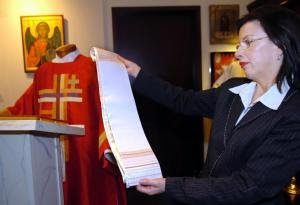 The Rev. Shawn Cutler of St. Michael Church is expected to be among the 12,000 invited guests this morning to see Pope Benedict XVI officially welcomed to the White House during a ceremony on the south lawn with President Bush and first lady Laura Bush.

Money in the Morning

... Lauren are busy preparing the uniforms and clothing for U.S. Olympic athletes heading to China, a small company in Greenwich, Conn. is gearing up to provide apparel for another event receiving worldwide attention. CM Almy will provide the vestments ...

“There are no seven wonders of the world in the eyes of a child. There are seven million.” 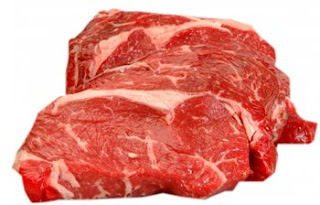 “Love the whole world as a mother lovers her only child.” 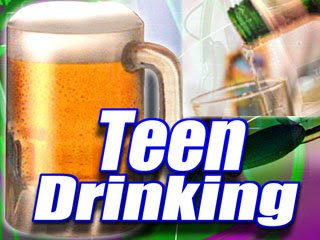 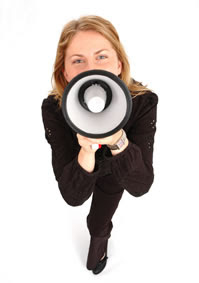 Getting The Boss' Attention: Apr. 18


Please join us for a Q+A session about everything you wanted to know about the college admissions process but were afraid to ask. Possible topics include: high school course selection, standardized tests, college visits, the ESSAY, and early decision.

We are limiting the group to 15 people to try to nurture a non threatening, give and take which will enable us to explore topics of interest in a bit of depth.

Thursday, May 1 at 7 pm. Soft drinks and sandwiches will be served. Reservations required at peter@greenwichedprep.com.

Parents of all aged children welcome.

“The sun illuminates only the eye of the man, but shines into the eye and the heart of the child”