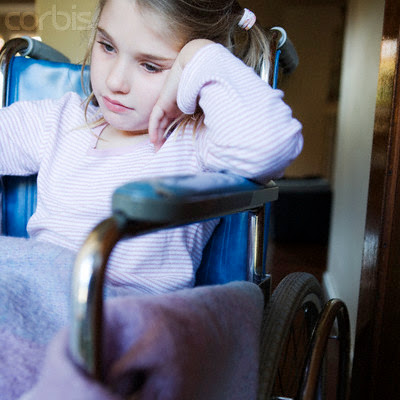 "I can't play with the other kids at the YMCA, becuase of Planning and Zoning Chairman Donald Heller"

Despite impassioned words from two disabled Greenwich residents, the Planning and Zoning Commission has unanimously approved an extension for the Greenwich Family YMCA's construction and interim site plans.

"It'll be two years since the time (everyone else) can get into the building to when the first person with a wheelchair can," visually impaired resident Alan Gunzberg told the commission at its meeting Thursday, saying that the planned lack of elevator access and handicap-accessible ramps until June 2009 prohibited the disabled from enjoying the YMCA.
The YMCA has been mired in controversy since a handicapped member came forward in September, speaking out against the lack of handicapped access during ongoing construction since 2004, particularly to the pool.....

..... Carol Kana have wondered publicly whether that is true.
"The people in this town have been the silent minority," said Kana, a wheelchair-user who described herself as physically handicapped.
In the end, however, the commission was swayed by lawyer John Tesei, who, in representing the YMCA.....

Queens couple first gays to wed in Greenwich
Dressed in dark suits with yellow roses on their lapels, the first gay couple to wed in Greenwich were joined Friday in the gazebo at Bruce Park, surrounded by five of their closest friends.
Full Story
Disabled mother at crux of probate dispute
Officials from the Office of the Probate Court Administrator spent Friday combing through files in Town Hall after increased media scrutiny highlighted the case of Marilyn Plank, an 85-year-old woman whose move from her home in Michigan to Greenwich has become steeped in controversy and family dispute.
Full Story

Trooper hit during I-95 crash investigation
A state trooper received minor injuries after his police sport utility vehicle was hit by another SUV on Interstate 95 in Greenwich Friday morning, according to state police.
Full Story
Town man charged in sexual assault
A Greenwich man was arrested Friday and charged with second-degree sexual assault and first-degree burglary after a domestic disturbance at 5:14 a.m., police said.
Francisco Trejo-Lezama, 39, of 10 Highland Road, was arrested following the incident at Trejo-Lezama's residence, police said.
Trejo-Lezama was being held at Greenwich police headquarters Friday night in lieu of $250,000 bond, according to a police press release.
Police did not release any further details on the ongoing investigation.
Full Story

A&P makes 'fresh' a part of its name
The A&P at Riverside Commons just got fresher. Executives of the supermarket chain held a ribbon-cutting ceremony Friday outside its East Putnam Avenue location, celebrating the store's metamorphosis into an A&P Fresh market, one of about 100 in the tri-state area.
Full Story
Police academy graduates 35 new officers
STAMFORD - In the lobby of the Rich Forum on Friday, a mass of blue exchanged hugs and handshakes. A few minutes earlier, 35 police cadets had received diplomas after 28 weeks of jogging, doing push-ups, taking defensive training, practicing shooting and - by far the most lasting memory of police academy - running through an obstacle course after receiving a shot of pepper spray.
================================================================
{lease send your comments to GreenwichRoundup@gmail.com
Posted by Greenwich Roundup at 11/15/2008 05:46:00 AM No comments: Links to this post