10/18/08 How Can Police Chief David Ridberg Read What This Mother Says And Then Continue To Protect The 20 Year Old Mystery Driver That Killed Joey? 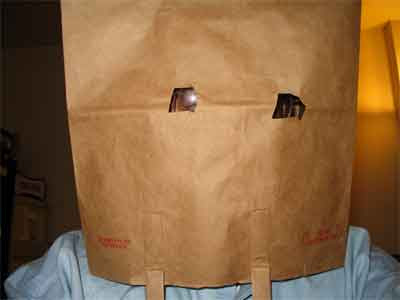 "He was just a loving child, he would take his shirt of his back and give it to anybody."

"I feel its unfair to the family, my son is a victim and we feel like we are victims as well because they are not releasing anything,"

"I think that it's totally wrong because it's still an open wound and that would be somewhat of a closure."

I think we should at least be notified."

"I'm moving back to be closer to his grave site."

By Debra Friedman
Staff Writer
Article Launched: 10/17/2008 07:20:18 AM EDT
Joseph Borselio's mother said his family is still searching for information about what happened the night he was struck and killed by a sport utility vehicle on Sheephill Road.

Jessica Lewis said police have not released the name of the driver to the family, or any other details about the night her son Joey died.....

...For the mother of the young victim however, not knowing the details of what happened to her son before they are publicly released seems unjust. ....

,,,Lewis said Joey always loved riding his bike, and was working hard to save up for college. He was interested in engineering, his mother said.....

Sgt. Timothy Berry, who is handling the investigation, now says the department is seeking a warrant through State's Attorney David Cohen and the Superior Court in Stamford because the Greenwich Police Department failed to arrest The 20 year old mystery driver for leaving a death scene.

The Amount Of Thime In This case is taking longer, because the Judge wants to know why the Greenwich Polie Department Deviated From Standard Police Practices And Allowed The killer To Walk Away Uncharged.