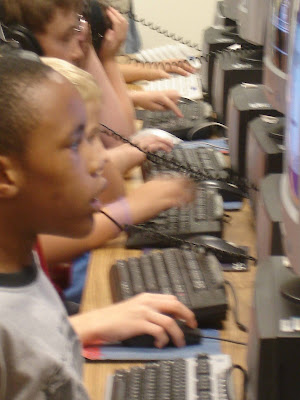 On April 24 and 25, Eagle Hill School in Greenwich will host its third educational symposium, “Best Practices and New Perspectives in the Field of Learning Disabilities.”
Eagle Hill has a national reputation for excellence in the field of education for children with language-based learning difficulties, and this symposium marks the final event of its kind for its founding headmaster, Dr. Mark Griffin, who will be retiring after 34 years in this position.
With experts such as Dr. Don Deshler, Dr. Loring Brinckerhoff, Dr. Doug Fuchs, Dr. Sheldon Horowitz, and Dr. Larry Silver, all household names in the field of learning disabilities, the event has managed to attract speakers who are rarely seen at conferences of such a small size. Partly because of the physical parameters of the campus, and partly because Dr. Griffin’s mandate is for meaningful interaction between the participants and the speakers, registrants will have the opportunity to sit in sessions of fewer than 100 people (and often half that amount)......
For a full agenda, or to register for the symposium, visit http://www.eaglehillschool.org/
===============================================================
Please send your comments or press releases to GreenwichRoundup@gmail.com
Posted by Greenwich Roundup at 2/11/2009 06:23:00 PM No comments: Links to this post 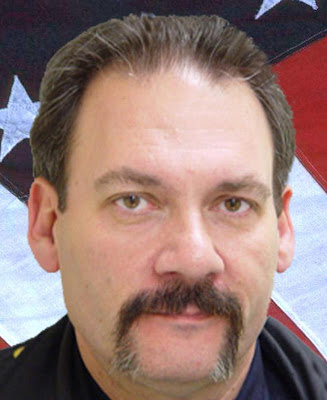 Greenwich Roudup Once Again Spans The Globe To Bring You The Latest Information About Greenwich .....
TOP STORY:
Call Them RBS Stamford Capital Markets .....
RBS job cuts will not affect Stamford operations
Connecticut Post
The Royal Bank of Scotland Group Plc, the biggest U.K. government-controlled bank, plans to cut as many as 2,300 jobs, but none of them will be in the United States, according to an RBS spokesman based in Middletown.

"The 2,300 jobs were for RBS in the United Kingdom. Last year, RBS announced 2,700 layoffs globally. Of that, a very small fraction was in the U.S.," said spokesman Chris Riley....

... than 2,000 employees. They will come from leased offices in New York City, which will be vacated, and offices in Greenwich that house RBS Greenwich Capital Markets staff. "We've always said there would be 1,850," Riley said, commenting that of ...

Nymex Natural Gas Falls as Warmer Weather to Reduce U.S. Heating Fuel Use
Bloomberg
... heat. a oeWeather is working against you, not for you now,a said Tom Orr , research director at Weeden & Co. in Greenwich, Connecticut. Natural gas for March delivery fell 25.9 cents, or 5.4 percent, to $4.548 per million British thermal units at ...

Tin-eared Titans
The Nation
... beach-front mansion -- one of five houses the two of them owned, including their 8-bedroom main domicile in Greenwich, Connecticut -- and the lovely touch is the selling price: $100. That's right, one hundred bucks "in a possible attempt," writes ...

Jezebel Music Feature Show Thursday at Public Assembly
The Deli Magazine
... on Thursday, February 12. Will Popadic (vocals, guitar) is from Massachusetts, Yoichiro Fujita (bass) is from Greenwich CT, "though born someplace in Japan," and Jeremiah Joyce (drums) is from western Michigan, but it's Brooklyn The Jaguar Club has ...

AMD delays chip plant spin-off vote because of low turnout
ComputerWorld
... stockholder vote, expect to close the transaction in the next few weeks." Doug Freedman, a financial analyst at Greenwich, Conn.-based Broadpoint AmTech, accepted the company's explanation. "I just think the timetable on the proxy to vote was too ...

Currencies: Dollar slips after Geithner unveils bank rescue plan
MarketWatch
... the announcement of any resolution," said Andrew Wilkinson, senior market analyst at Interactive Brokers Group in Greenwich, Conn. The dollar's strength therefore was not an expression of confidence in U.S. assets, but rather the continuation of a ... 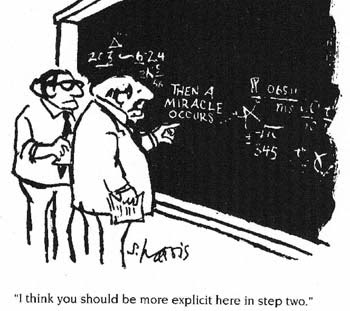 TOP STORY:
Greenwich Budget Officials Try To Come Up With A Plan To Stop The Bleeding
REDDER INK:
As deficit explodes, town officials say little about taming it .....
Budget deficit may grow
A $31 million budget deficit projected for the remainder of the current fiscal year and for 2009-10 could grow, warn town officials, who say that could force them to consider further cost reductions, including another round of layoffs from the municipal workforce.

Greenwich girls enjoy winter getaway
Cooking, science and arts and crafts were fun enough, but when pop singer Britney Spears came on the radio, few girls could resist rising from their seats for an impromptu dance contest.
Town eyes restructing senior level positions in the police department
The town is hoping to move forward with a plan to fill four senior positions in the police department, some of which have been left vacant for three years during litigation.

Union leaders wary of town wage freeze
In the face of impending layoffs by the town, union leaders are balking at a proposed wage freeze and other concessions, which they fear will be hastily made in vain to try to save jobs.
Hibernians name parade grand marshal
Lifelong Greenwich resident James Dougherty is an advocate for promoting and preserving all things Irish.

Sharp increase in flu cases reported
Despite a slow start to the flu season this year, the number of cases is rapidly increasing throughout the state, particularly in Fairfield County, according to the state Department of Public Health.
Crazy Hat Day
Crazy Hat Day Christ Church Nursery School teacher Mrs. Cowen sits with her students as they took part in Crazy Hat Day at the school.
Boys Basketball Roundup
Trinity Catholic 46, Ridgefield 45 -- Eric Jean-Guillaume sank two technical free throws with 1.8 seconds remaining in the fourth quarter to help the Crusaders avoid the upset and remain undefeated.
That's Entertaining: Sauteed Brussels Sprouts, Apples and Bacon
with flavor, they are often overcooked or seasoned unimaginatively, and frequently get a bad rap. That certainly wasn't the case a couple of months ago when I tasted this winter vegetable in all its glory.
At A Glance
General Motors Corp. will cut 10,000 salaried jobs globally and reduce pay by as much as 10 percent to prove its viability and try to keep
================================================================
Please send your comments to GreenwichRoundup@gmail.com or click on the comments link at the end of this post.
Posted by Greenwich Roundup at 2/11/2009 12:45:00 AM No comments: Links to this post