Artist Leslie Mueller Exhibits at Round Hill Community Church in ...
Fairfield County Online - Bridgeport,CT
As a celebration of Easter/Passover, on display is a special exhibition entitled "Leap of Faith" by artist Leslie Mueller, known for her mixed media, ...

"I disapprove of what you say, but I will defend to the death your right to say it." 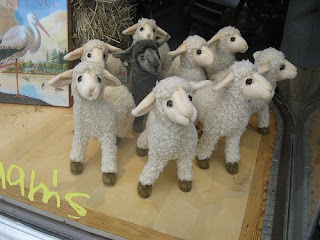 NitaJane Roadtrip: Greenwich CT
By Jennifer
First stop on the NitaJane 2008 Roadtrip was lovely Greenwich CT, where we sniffed out the Starbucks and saw some absolutely beautiful stores. Including this toy store, Graham's - - these little stuffed animals were so cute. ...
- http://eastcoastwestcoast.typepad.com/eastcoastwestcoast/

"In a free state, tongues too should be free."
- Erasmus, The Education of a Christian Prince (1516).

03/16/08 - Good Government In Action: "There are vehicles here that they can use. They don't need to take them home," First Selectman Peter Tesei said

Calling it a costly and unnecessary perk, First Selectman Peter Tesei wants to put an end to furnishing municipal department heads with town-owned vehicles, many of whom use them to drive home at the end of the work day.

A number of department heads live out of town, with some commuting from as far away as Milford and Ridgefield. The town pays for their gas.

Tesei said he would rather that senior managers drive their personal vehicles to work and use the municipal motorpool for town business....

... The cost-saving initiative follows several other reforms ordered by Tesei to guard against the misuse of municipal cars and trucks, including the requirement that all vehicles bear the town seal. A list of the 300 vehicles in the municipal fleet was also posted on the town's Web site for the public to see....

... The new policy would not apply to police and fire brass, who have about eight cars assigned between them.

Parks Director Joseph Siciliano, who is assigned a town vehicle and lives in Norwalk, said there are some special circumstances where the assignment of a town vehicle is appropriate. "I think that there's an additional work requirement outside the normal work day, whether it's for meetings, or emergency call-out or seven-day operations, that should be considered when compensation packages are being made," Siciliano said.
Town officials said there have been instances when employees who are not issued cars as part of their jobs have driven town-owned cars home, however.

Elizabeth Linck, the town's fleet director, said it was quite possible that unauthorized employees were driving municipal vehicles home.....

Children fill up their Easter baskets at Lions Club event

When the starting horn went off, Tami Oppenheimer, 32, picked up two-year-old Tyler and ran to the other side of a field filled with eggs.

Dee Lewis has refinanced her Glenville home five or six times so she would have enough money to pay her property taxes.

USA Boxing may step into the ring in Stamford

USA Boxing, which has governed Olympic-style pugilism since 1888, is looking at Connecticut, especially Stamford, as the location for an East Coast office.

03/16/08 - Can Greenwich Donors Trust This Catholic School And Bishop Lori? Will they continue to give thier hard earned dollars to this School?

A summary of the scathing reports and a letter from Bishop William Lori were sent last Friday to parishioners and parents of students attending the high-tuition Greenwich Catholic School. Until he was removed by the Bishop, ...

...“The reports show that his personal bank activity does not support his claims that he made any of the approximately $93,000 in payments from his personal funds.

“Father Moynihan claimed that one source of his personal funds was gifts from a trust fund for an elderly sick aunt and uncle (recently deceased) for which he served as trustee.

“Furthermore, Moynihan has refused to provide beneficiaries of the trust with an accounting of trust assets.”

Voice from the Desert - http://reform-network.net

Congress shall make no law respecting an establishment of religion, or prohibiting the free exercise thereof; or abridging the freedom of speech, or of the press; or the right of the people peaceably to assemble, and to petition the government for a redress of grievances. 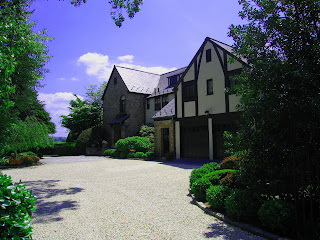 February Real Estate Stats
By Victoria Lorusso
Here are the stats for February in Stamford and Greenwich. Interesting to note that the inventory is not dramatically higher and that the actual average sales number is up in Stamford. ...

I would rather be exposed to the inconveniences attending too much liberty, than those attending too small a degree of it.
-Thomas Jefferson
Posted by Greenwich Roundup at 3/16/2008 11:05:00 AM No comments: 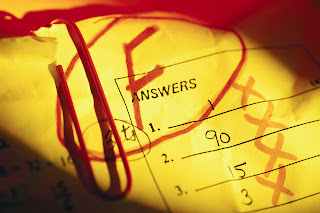 School Administrators Have Once Again Failed

Overpaid, Incompetent And Failing School Administrators Are Hurting Our Children

Greenwich High School has one of the largest achievement gaps in the state between the performance of black students and the student body ...

... ConnCAN spokesman Marc McGee said Greenwich historically has had one of the largest achievement gaps, despite its resources...

...Haedmaster Alan Capasso said he is worried about the achievement gap between poor students, defined as those who receive free or reduced-cost school lunches, and those who are better off and do not rely on such assistance. Greenwich has a 44 percentage point difference between poor students and other students who performed at goal level, higher than the state average of 39 percent....

... "This is still an issue for Greenwich. I still strongly believe that if your system is really an excellent system, you're addressing all the needs of children in your district," said Superintendent of Schools Betty Sternberg. "It's very hard. You always try to catch up. But it doesn't mean you don't try. It doesn't mean it can't be done."

The Greenwich Public Schools held its first-ever Minority Teacher Recruitment Fair yesterday, drawing more than 50 candidates to Greenwich High School, to interview representatives from all the schools but administrators had hoped for a bigger turnout.

"It was not as successful as we hoped... We were hoping there would be hundreds of candidates lined up, but this was definitely an important step for the district," said Ellen Flanagan, Director of Human Resources. ...

... The Greenwich Public Schools have been working for several years to increase the number of minority teachers in the schools, with the goal of having the staff reflect the diversity of the student population. Currently only 8 percent of teachers are members of minority ethnic or racial groups, while approximately 25 percent of the students come from minority groups, according to Flanagan....

03/16/08 - "He actually, in my opinion, will bring about more change than the Democratic candidates because he's a boat-rocker a problem-solver," 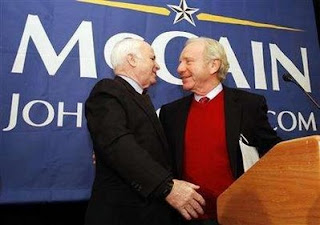 After all, if freedom of speech means anything, it means a willingness to stand and let people say things with which we disagree, and which do weary us considerably.

03/16/08 - Gov. M. Jodi Rell, in her budget proposal, called for new weekend shifts at the Greenwich weigh station and $1.26 million in improvements 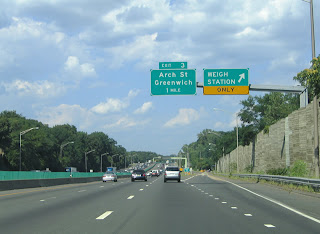 DOT seeks to speed operations at weigh station in Greenwich

The state is exploring new technologies to expedite truck inspections at the Greenwich weigh station on Interstate 95. ...

... The station already has a Weigh-in-Motion sensor that trucks ride over once they've pulled in, said Sgt. Frank Sawicki, executive officer for the traffic services unit of the Connecticut State Police. It gives a ballpark weight for trucks so police can determine which ones need a full weight inspection and which can be redirected back onto the highway.

That means some trucks could keep rolling down the highway, and only the ones that need weighing would have to pull over.... 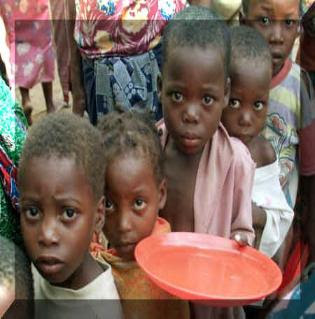 "Hey, Tommy We Are So Hungry"

Sleeping With The Stars
Hartford Courant

Mr. Hillfiger already has multiple homes and is currently involved in gutting and constructing an apartment that spans two floors of the Plaza Hotel.

The First Amendment is often inconvenient. But that is besides the point. Inconvenience does not absolve the government of its obligation to tolerate speech.
- Justice Anthony Kennedy
Posted by Greenwich Roundup at 3/16/2008 04:47:00 AM No comments: