09/14/08 You Wont Read This At The Greenwich Time, But you will read it at the Ham Ave PTA website: HEY TONY BYRNE, THE MODULARS ARE LEAKING!!!! 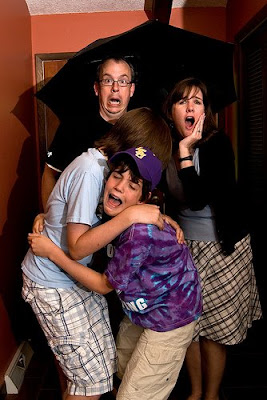 However, Glenville PTA Leaders Are Demonstrating A More Positive Attitude By Planning To Make Green Lemonaid Out Of Modular Mold Spores.

THE FOLLOWING IS COPIED FROM THE

I am writing this letter in response to the report of three water leaks at the Hamilton Avenue Modulars on September 8, 2008. Upon our arrival at 3pm on 9/8/08, we identified that the water infiltration was not extensive, however Classrooms 8, 11, and 21 did show evidence of minor water damage on ceiling tiles and a light fixture lens. Upon our investigation of the source of the leak with Silktown Roofing, it was our conclusion that the water had intruded through the intake hoods of HVAC rooftop units, which had some deteriorated gaskets, and traveled down into the ceiling. It was also noticed that there was a gap in an existing rubber boot where two rooftop unit wires penetrate the roof. This gap was caulked and sealed. The suggestion from Turner and Silktown was to replace the rooftop unit gaskets for proper seal to prevent future leaks during severe rain storms such as we experienced on 9/6/08. It was also suggested from Turner and Hygenix to remove and replace the damaged ceiling tiles. Hygenix was informed of the conditions and will be conducting their own survey on 9/9/08 and making recommendations regarding remediation procedures. .

Please send your commentsabout failed school administrators like Anthony Byrne and any pictures of the refurbished modular classroom leaks to GreenwichRoundup@gmail.com 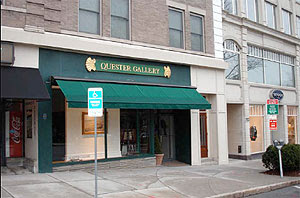 For denizens of Wall Street, frayed nerves and worried calculations

Fear and greed are the stuff that Wall Street is made of. But inside the great banking houses, those high temples of capitalism, fear came to the fore this weekend.
As Lehman Brothers, one of oldest names on Wall Street, appeared to unravel on Sunday, anxiety over the bank's fate — and over what might happen next — gripped the U.S. financial industry. By late afternoon, Merrill Lynch, under mounting pressure, entered into talks to sell itself to Bank of America.
Dinner parties were canceled. Weekend getaways were postponed. All of Wall Street, it seemed, was on high alert.
In skyscrapers across New York, banking executives were holed up inside their headquarters, within cocoons of soft rugs and wood-paneled walls, desperately trying to assess their company's exposure to the stricken Lehman. It was, by all accounts, a day unlike anything Wall Street had ever seen.
In the financial district, bond traders, anxious about how the markets would react on Monday, sought refuge in ultrasafe Treasury bills. Greenwich, Connecticut, that leafy realm of hedge fund millionaires and corporate chieftains, felt like a ghost town. Greenwich Avenue, which usually bustles on Sundays, was eerily quiet.

A year into the financial crisis, few dreamed that the situation would spiral down so far, so fast. Only a week ago, the Bush administration took control of Fannie Mae and Freddie Mac, the two largest U.S. mortgage finance companies. Then, before anyone could breathe a sigh of relief after that crisis, Lehman was on the brink.
As details of Lehman's plight began to trickle out on Sunday, the worries deepened that big financial companies might topple like dominoes. Bank of America began discussions to buy Merrill Lynch, the nation's largest brokerage and the next firm coming under pressure.
"I spent last weekend watching Fannie and Freddie die. This weekend it was Lehman," said one longtime Wall Street executive....... 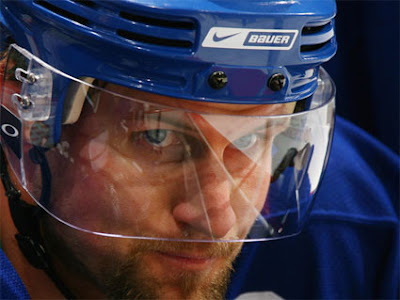 ... on ice per game. "The last two haven't been as good as I hoped," said the soft-spoken Naslund, who has settled in Greenwich, Conn., with his wife and three children. "I'm looking at it as a challenge to show I can play up to my standards. I've been ...
A Look Back At The Weeks Top Stories
TulsaWorld.com - Business
... Power A New England private equity firm has purchased Tulsa Power, a Tulsa-based manufacturer. Dubin Clark of Greenwich, Conn., announced the deal Friday. Tulsa Power, with about 75 employees, makes a wide range of coiling and material handling ...


Even if property prices are falling, your property taxes might not
Los Angeles Times
... 2 1/2 -bathroom homes, the survey of 315 American markets put La Jolla on top at $1,841,667, crowding out Greenwich, Conn., at $1,787,000. Rounding out the California contingent in spots three through eight were Beverly Hills, Palo Alto, Santa ...


F. Richard Bloechl
WisInfo
... He was transferred to Minneapolis, Detroit, Chicago, Columbus, Ohio and then to the National Headquarters in Greenwich, Conn. Dick had always been active in volunteer work. While he was at U.P.S. he was chairman of the United Way Drive for several ...


Hurricane Ike strikes prices at the pump
News Times
... pricing will depend on the zone pricing in Connecticut. "You'll find the higher end (pricing) in places like Greenwich, New Canaan and Ridgefield. But with 25 percent of the nation's refineries currently idle, the whole county is feeling the ...

Warrant details Gusto slaying
News Times
... they believe implicated Gojcaj in the murder. "On one hand it's fascinating, there's no question about it," said Greenwich attorney Mickey Sherman, Gojcaj's lawyer. "I'm not criticizing the detectives, who obviously worked incredibly hard on it. But ...
Campaign contributions for Shays and Himes
Connecticut Post
... lower Fairfield County and New York City to raise more than $2.3 million by the start of July. Himes, who lives in Greenwich, has called on friends and associates from his days as a vice president at Goldman Sachs to raise more than $2.1 million by ... 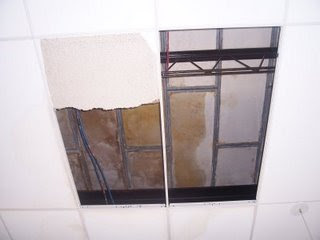 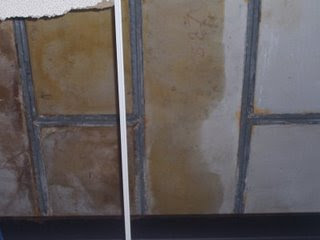 The Greenwich Time Would Rather Rehash A Report About A Church Using Dr. Seuess. Instead Of Reporting About Poor Disadvataged Children Who Have A New School That Is Leaking.
Doctor Betty Seuss
Green Mold And Ham Ave

Ephriam Tice just turned 2 in August and already knows how to say, "Cat in the Hat." "He's familiar with all the characters in that book," his mother Jennifer Tice said.

Dr. Seuss to spruce up sermons

Dr. Seuss characters will be popping into town this September to mark the Second Congregational Church's annual homecoming festivities, which mark the end of summer vacations and the beginning of full attendance at services. ......People are away a lot of the summer in Greenwich so it's a nice way to start the church school year," said Hanson.Last year the church marked homecoming festivities with Walt Disney-inspired themes. Constantine, who once worked for Walt Disney, also wrote the music for that event.To reserve a spot at the lunch, or to receive more information about the events, contact the church office manager at (203) 869-9311, ext. 120.

The formula for the Brunswick School's soccer team has never been all that complex. Actually, it sounds quite simple.

The federal government's recent bailout of mortgage companies Fannie Mae and Freddie Mac will give a boost to the region's home-buying market, area real experts said.

A Home Run? Local real estate columnists seem to to ...

think that the federal salvage of Fannie Mae is going to save our industry. I disagree. Look, people will always need housing and Greenwich will, at least until the School Board finishes destroying our educational system, continue to be an attractive place to live, so we're not going to see Fargo, North Dakota prices here in town - I hope. But the Fed's action is a huge admission that the mortgage business is in deep, deep trouble. One reader of this blog has commented (and if you're not reading the comments, you're missing much more wisdom than you'll find in these primary postings) that we have $11 trillion in mortgage liability outstanding and something like $600 BILLION (corrected by reader) backing it up. That's not encouraging. We'll all survive, and I continue to believe that buying a house now at the right price will prove a great investment a few years from now, but federal intervention in the lending market is a sign of desperate times, not a ray of sunshine; in my opinion.

By the way - it's been a while since I ticked off Franklin Bloomer, head of our Land Use Commission and chief of silliness for the Floor Area Ratio regulations. He wasn't pleased when I reported that he'd torn down his house in Riverside and replaced it with a Westy's self-storage center as reparation for denying Greenwich residents the use of their attics, and I just realized that he's still wrong, and still in office. So here's my vote for his well-deserved retirement. Perhaps he can start a hedge fund.