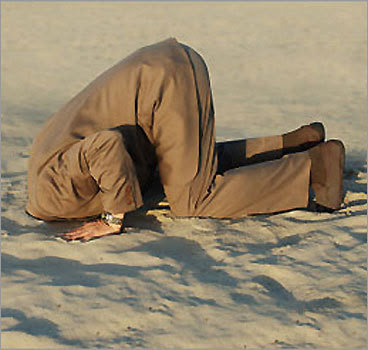 The Greenwich Time Has Its Head In The Sand

Greenwich Residents Are Repeatedly Getting Beat Up By Out Of Town Thugs, But There Is No Drug Or Gang Problem In Greenwich ......
Cops: Port Chester twins, Mamaroneck man wanted in Greenwich chain ...
Lower Hudson Journal news
PORT CHESTER - Twin Port Chester brothers and a Mamaroneck village man are facing extradition to Connecticut in an August assault on a group in Greenwich, Conn., in which a teenage girl was struck with a chain.
Lee Dragani, 19, of 131 Washington St., Mamaroneck, and the twins, Benny and Billy Ospino, 21, of 71 Rectory St., were picked up Thursday on felony assault warrants out of Greenwich. The three are wanted in an Aug. 24 attack on a small group of men in the vicinity of 30 S. Water St., Greenwich, Greenwich police said.
A 16-year-old Greenwich girl intervened in the assault and was protecting her face when Dragani struck her across the arm with a chain, Greenwich police said. She was not seriously injured.
The three were recognized in a car heading toward Rye at 8:30 a.m. Thursday and stopped based on the arrest warrants, Port Chester police said.
Greenwich police are still investigating the incident and information on the male victims was not available, Greenwich police Lt. Dan Allen said.
Dragani already faces a felony gang assault charge in Port Chester. Police say he took part in an attack on three Connecticut men early Aug. 23, the day before, the Greenwich assault.
PLEASE SEE:
08/27/09 Police would not confirm whether the assault had any connection to a gang fight that occurred in Port Chester, N.Y., on Sunday night .....
PLEASE ALSO SEE:
08/26/09 More On Gang Activity From Port Chester That Is Targeted At Greenwich Residents
=============================
Please send your comments, news tips and press releases to GreenwichRoundup@gmail.com
Posted by Greenwich Roundup at 9/26/2009 11:18:00 PM No comments: Links to this post

Please send your comments, news tips and press releases to GreenwichRoundup@gmail.com
Posted by Greenwich Roundup at 9/26/2009 03:20:00 PM No comments: Links to this post