02/14/08 - Which High Paid School Administrator Is Responsible For Maintaing The Temporary Classrooms At Western Middle School? 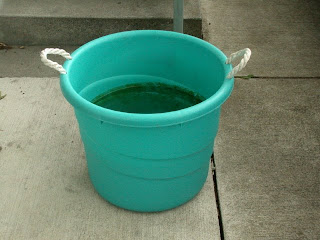 Parents Are Complaining That Temporary Classrooms Are Leaking.

Parents want to know why that new classrooms are leaking water.,

Are problems due to improper installation by the school board or have the classrooms leaking, because of improper maintenance.

It was water leaking that caused the sever mold problems at Hamilton Avenue School that put these little children in temporary classrooms at Western Middle School.

School parents are blaming school custodians for not removing snow from the temporary classroom roofs, in an effort to prevent the leaking water.

These temporary classrooms are not even
two years old !!!

The children in these temporary classrooms are the very same children that were displaced by improper maintenance at Hamilton Avenue School.

This is another failure for the Incompetent Sternberg Administration.
Posted by Greenwich Roundup at 2/14/2008 09:34:00 PM No comments: Links to this post 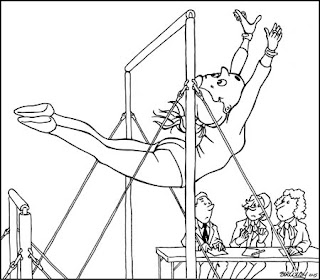 Greenwich gymnasts vault to fourth at FCIACs
Greenwich Post - Greenwich,CT
Greenwich High gymnasts Sarah Wilbanks and Taylor Krasne wanted to make sure their final FCIAC competition would be a good one. The Cardinals’ senior duo ...


Greenwich Library, CT, Rescinds Permission for Pro-Palestinian ...
Library Journal - New York,NY
After significant criticism, including from the American Library Association, the Greenwich Library , CT, reversed its decision to cancel two talks by a ...


Love comes in many forms in Greenwich
Greenwich Post - Greenwich,CT
Along Greenwich Avenue, storefront windows are decorated with pink and red hearts. Florists are busy arranging dozens of red roses and seating in ...