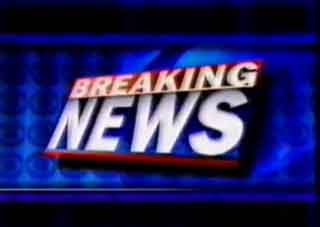 Selectmen give OK to using civic center for Glenville kids

The Board of Selectmen unanimously approved municipal improvement (MI) status for the conversion of the Bendheim Western Greenwich Civic Center into the temporary home for displaced Glenville School students, moving the project a step.

By granting the MI, which is for projects that involve redesigning a town property, the project can now go before the Planning and Zoning Commission. The commission will have 90 days to consider the project and, if it isn’t brought before the commission, it will be automatically approved. The town owns the civic center and if the project approvals are granted by town board, ownership will be temporarily transferred to the school board until the project is completed, at which time ownership will be transferred back to the town.

First Selectman Peter Tesei, a longtime supporter of renovating the civic center, which was finally completed last year, called the situation with the Glenville students “an emergency.” The students had been scheduled to move into modular classrooms so the renovation of their building, which has been called educationally unsound by district officials, could begin, but the discovery of mold in late February put that plan into chaos.

“When we have a population of school students that do not have a permanent facility to be educated in, I believe the town is in an emergency situation,” Mr. Tesei said. “Through my office I’ve worked diligently with the Board of Education to avail all resources the town has to in its inventory and the simple fact is that there is only one building that could potentially serve the partial needs of a school.”

Mr. Tesei has worked with several town departments, particularly land use agencies, to assess what had to be done to make the civic center into a viable option. He added that granting the MI status is “only one step in a long process” and plans still have to be developed and approved.

Renovation on Glenville School’s building is scheduled to begin this July and, if approved, the civic center would be the home for the displaced students for an anticipated 18 months to two years. However, the renovation could be delayed if its determined the construction on the new Hamilton Avenue School won’t be complete before the start of school on Aug. 27.

Board of Education Chairwoman Nancy Weissler told the selectmen that if that happened, a possible solution would be to put the Hamilton Avenue students into the civic center and then move in the Glenville students once the new school was ready. Ms. Weissler stressed several times, though, that the option was “very unlikely” because the board expects the Hamilton Avenue construction would be complete.

Remediating the modulars for the Glenville students remains an option. The school board is set to hold a work session on the options tomorrow at 3 p.m. at the Havemeyer Building. A vote on an option is expected at the board’s April 24 meeting.

Mr. Tesei asked for and received assurances from Ms. Weissler and Assistant Superintendent of Schools Susan Wallerstein that the board did not view the civic center as permanent swing space for the district that could be used whenever needed..... 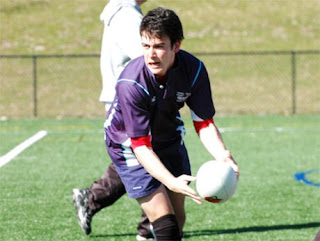 Greenwich High rugby player Geoff Kalan, a senior tri-captain, passes the ball to a teammate during a recent practice on the GHS turf. Big Red is leaving tomorrow for Argentina.
Paul Silverfarb photo

Greenwich averaged 41 points per game and its defense shut out six opponents. The Cards took second at Northeasterns, losing to rivals Xavier 15-7. ...

The Greenwich boys and girls crew teams had a stellar Sunday morning during the annual Greenwich Invitational. The event, which took place on the downtown ...

The Cowboys (2-0) defeated the Giants, 26-6, behind Anthony Ferraro's 70-yard touchdown run and a 30-yard TD pass from Donnell Fludd to Mitchell Neterchott. ...

Greenwich Baptist Church will be rolling in new homes for its pastors today. The homes are being brought in by Westchester Modular Homes and will be set ...

After almost a lifetime in the spotlight, Ms. Kitt, who will be performing at an annual benefit for the Greenwich Music Festival, hasn’t forgotten the ...

The Alliance for Sensible Airspace Planning will host a public meeting Monday, April 14, at Greenwich Town Hall to address concerns and answer public ...

They received plenty of help from the Rams (1-3, 0-3), who committed eight errors -- including five in the bottom of the fifth inning as Greenwich scored ...

Keep your fingers crossed for a nice breeze on Saturday as the annual Kite Flying Festival takes flight at Greenwich Point. Participants in this celebration ...

An unidentified Greenwich man, 50, who is partially blind, was beaten and robbed outside the Riverside Walgreens pharmacy on March 12 at 1 AM, according to the Greenwich Police. Two individuals captured on Walgreens surveillance video ... 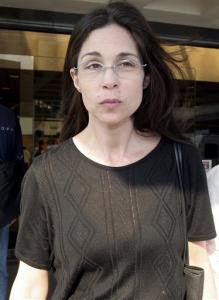 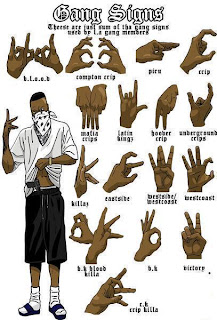 Greenwich Police this afternoon chased an unidentified suspect across the Mill Street bridge into Port Chester, N.Y. where police are holding him for an assault in which he allegedly beat another youth in downtown Byram.

Greenwich Police released few details of the incident, which is still under investigation. Police Sgt. John Slusarz said the victim of the assault was transported to Greenwich Hospital for treatment for possible blunt force trauma....

....Greenwich Police responded to a 3:15 p.m. call on the reported assault on Mill Street and began searching for the assailant......

But There Is More...

The citizen's of Byram can rest a little easier, because of the aggressive police work of Byram officers.

Byram police officers chased the gang member who had just arrived from LA into the village of Port Chester.

The officers were forced to pull their guns on the assailant who was covered in gang tattoos. The gang member was carrying a sharpened screw driver when arrested. The improvised weapon reminded one of a prison shank.

How Do We Keep The Byram Gang Problem Out Of Greenwich High School?

It is time for the citizens of Greenwich to wake up and demand that our politician's bring the Greenwich Police Department up to full strength.

The extra police officer's need to be assigned to Byram to squash the gang and drug problems that are beginning to invade Greenwich High School via Byram.

The Byram police officer's want to put the drug houses on Pine, Spruce and Pemberwick Road out of business, but our political leaders have to give the police officers the resources they need to do the job.

If we give the Byram officer's the resources they will put an end to the organized gang and drug activity in Byram.

All Town Of Greenwich Departments need to start supporting the anti-gang work of the Greenwich Police Department.

There have been gang related shootings in Port Chester and that violence is going to come to Byram and Greenwich High School.

Our political leaders had better start giving police officer's all the resources they need to attack gang and drug activity in Byram.

Where Are The Answerers On The Huge Bailout

AT LAST Thursday's Senate Banking Committee hearing on the government's historic bailout of Bear Stearns, two questions were expected. Who set the initial bargain basement price of $2 a share for the investment bank? Who picked JPMorgan Chase as the fortunate buyer? Those questions were not clearly asked, and were not answered at all.

The hearing was televised and attracted a packed audience. Details of the government's extraordinary intervention promised a tense interrogation. But this was not the customary confrontation between lame-duck Republican officials and majority congressional Democrats. On either side of the table were brothers, as if Wall Street had moved to Washington...

... as an adviser to Democratic presidential candidate John Kerry. The Treasury's Steel, a Dodd constituent as a Greenwich, Conn., resident, is a political switch-hitter contributing to both parties. His Democratic recipients include John Edwards, ...

Please send comments to GreenwichRoundup@gmail.com
Posted by Greenwich Roundup at 4/10/2008 05:53:00 AM No comments: Links to this post 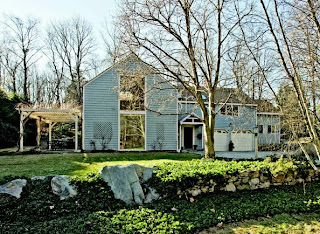 Please send comments to GreenwichRoundup@gmail.com
Posted by Greenwich Roundup at 4/10/2008 05:35:00 AM No comments: Links to this post 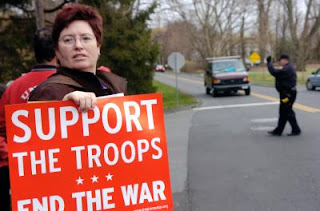 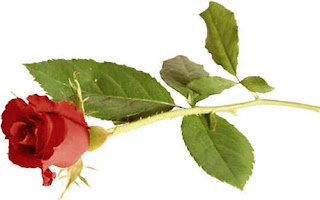 ... 2008. He was the beloved husband of Irene G. (Keane) Kiley; devoted father of Manley J. Jr. of Duxbury, Kevin of Greenwich, Conn., Thomas of Holliston, Susan Eckert of Rockville, Md., and Anne Kiley-Dion of Canton; and loving grandfather of 14 ...

Please send comments to GreenwichRoundup@gmail.com
Posted by Greenwich Roundup at 4/10/2008 03:08:00 AM No comments: Links to this post 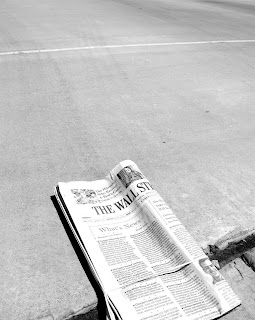 Fitch Ratings has assigned an underlying 'AA-' rating to the Connecticut Health and Educational Facilities Authority $55.0 million revenue bonds, series 2008, to be issued on behalf of Greenwich Hospital .

... 237 deals, and $60 billion in proceeds, including over 50 tech company debuts, according to Renaissance Capital in Greenwich, Conn. Smaller companies began to consider going public again. But so far, only 22 companies have gone public so far this ...

Please send comments to GreenwichRoundup@gmail.com
Posted by Greenwich Roundup at 4/10/2008 03:01:00 AM No comments: Links to this post