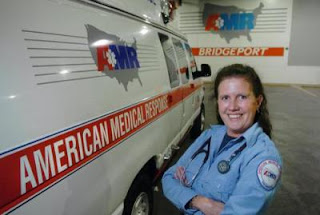 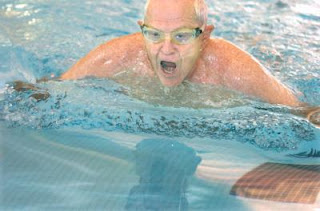 Charles J. Urstadt works on perfecting his breaststroke while...
(Helen Neafsey / Greenwich Time photo)
Swimmer finds it's never too late to make waves
It took Charles J. Urstadt more than 40 years to return to competitive swimming, but once he was back in the pool it wasn't long before he was making quite a ripple.

Following a policy review in the wake of controversy over the cancelling of a lecture about Israelis and Palestinians, Greenwich Library has cut the number of public events any group can schedule at the facility each year, officials said.

State health officials said that a large discrepancy between the number of Lyme disease cases in town and what is actually reported is the result of underreporting.

The defense lawyer for the Massachusetts man charged with killing Andrew Kissel has created a Web site he hopes will generate leads about other suspects to share with authorities and prove his client's innocence, he said.

The town has awarded a contract for $1.13 million to restore the Great Captains Island lighthouse, a beacon of hope for those who have been longing to see the darkened landmark become a memorial to the local victims of the Sept. 11, 2001, terrorist attacks.