04/25/09 EXTRA! EXTRA! - An Open Letter To Greenwich Time Managing Editor Bruce Hunter - That Is If He Still Has A Job At Hearst Newspapers 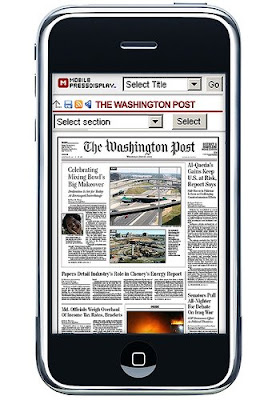 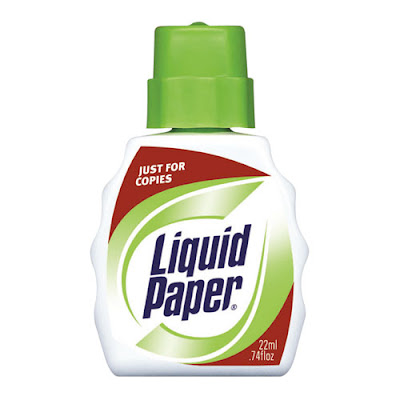 Savannah wasnt the rich girl who got off the hook. It was Megan Caron who is the daughter of:
http://en.wikipedia.org/wiki/Glenn_Gordon_Caron
She was never arrested because the States Attorneys office rejected the original warrant that GPD sent up to them. David Applegate never got to see the original arrest warrants because his marching orders come from the top...
They also rejected the manslaughter warrant against Cunningahm and settled for Drug possesion even though he amitted under oath that he bought, and delivered both heroin and cocaine. Thats selling right? His intention was to provide right?

Go back to the start date, and flash forward a few months...scathing for sure, but the 'prescience' is unbelievable.

Please send your comments news tips and press releases to GreenwichRoundup@gmail.com
Posted by Greenwich Roundup at 4/25/2009 08:57:00 AM No comments: Links to this post

04/25/09 The Raw Greenwich Blog And RSS Feed - Bloggers Who Are From, Work In Or Used To Live In Greenwich

For What It's Worth By Riverside Blogger Chris Fountain
No one’s gonna steal my house! - From Minnesota Peg comes this link to a fascinating Wall Street Journal article about the disconnect between buyers and sellers of high-end houses. As the...

Tribune Company's Greenwich News RSS Feed
Hearst Newspapers Lay Off 44 In State - Hearst Corp. eliminated 44 jobs at the company's Connecticut newspapers Friday and plans to cut 80 more within months, according to a web report by The Adv...

Greenwich Student, Blogger And Receptionist krystle's Collection of things *not to forget*
Bye, Bye, Pontiac.. - Straight from CNN.com: General Motors has announced it is shutting down Pontiac, once marketed as GM's "Excitement division." Do you drive a Pontiac? Wi...

Greenwich Time: Life And Family - RSS Feed
Young journalists know print, online pain - CHICAGO -- As newspapers reinvent themselves, high school newsrooms are locked in their own transition amid the economic tumult that has jolted the industry.

Today's Greenwich Time Most Viewed Web Article - RSS Feed
Undercover - PROVIDENCE, R.I. -- Kevin Roose managed to blend in during his single semester at Liberty University, attending lectures on the myth of evolution and the s...

Jane Genova: Speechwriter - Ghostwriter
" ... what appears to be a novel virus," Thomas Abraham, WHO - Financial-markets expert Nassim Nichoas Taleb calls the phenomenon: The Black Swan. In his 2007 best-selling book by that title, Taleb argues that unexpected...

Cos Cob Blogger Iggy Makarevich At High Strangeness
Obama's First 100 Days: Worse Than Even We Predicted - This is from Prison Planet, an Alex Jones site. It is pretty sad that the only "change" is the person sitting in the chair. Obama is just another Neocon / Zi...

Today's Greenwich Time Editorial
Health care reform: the total picture - Tampering with foundation To the editor: Shame on Democratic legislators for rushing S.B. 899 to the House Wednesday night, right after the Senate vote!

Today's Greenwich Time Letters To The Editor
Health care reform: the total picture - Tampering with foundation To the editor: Shame on Democratic legislators for rushing S.B. 899 to the House Wednesday night, right after the Senate vote!

The Blonde Excuse
Wichita Mountains - Last Monday (the 13th) Brent and I left Connecticut to go on a trip to Tornado Alley to go storm chasing with Extreme Tornado Tours. We got on a plane in NYC...

Exit 55 By Rob "WGCH" Adams - The Sports Voice Of Greenwich
Keep Dancing - I just came across this video of my good friend Harold following the B's destruction of the Habs. Gotta admit, he's got some moves.

If You Want to Forward This E-mails You May Do So By Clicking The Forward Button Of Your Mail Program.

Please send your comments news tips and press releases to GreenwichRoundup@gmail.com
Posted by Greenwich Roundup at 4/25/2009 12:02:00 AM No comments: Links to this post