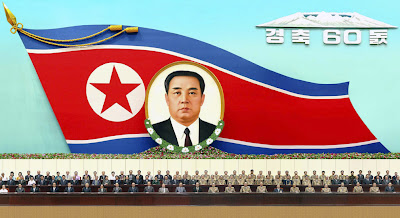 A breakdown in communication with the parent and physician of a swine flu-infected student prevented school officials from learning about the health threat during a class trip last week when many fell ill, the officials said.

School officials maintain they did not have any idea that the child was sick, let alone had been infected with swine flu, until the state Department of Public Health confirmed Thursday that the student tested positive for the H1N1 virus.

The news came a day after 130 Western Middle School students were sent home from a field trip in northwest Connecticut when many became ill. Since then, another 14 students have tested positive for the flu and have been deemed "probable cases" of swine flu.

On May 15, a student had tested positive for an unknown strain of flu, prompting the child's physician to send the results to the state to test the sample for swine flu, according to the district. Three days later, the student was allowed to join his or her classmates on the sixth-grade field trip.

"We had no knowledge that this student was ill," said Superintendent of Schools Betty Sternberg. "In cases like this, we rely on the child's physician to institute the proper protocol for informing people, and the parent to follow that protocol.".....

05/21/09 The Greenwich Board Of Education And The Local Lamestream Media Won't Tell You The Truth, But The Wwstern Middle School Mothers Will

Dozens of children have had to go to the ER.

The child with the Swine Flu was sick on monday and went to the nurse.

He was pulled out of the activities most of that day.

Friday he was diagnoised with the Flu and given anti-viral drugs that school personell helped administer to the child, before he went on and durring school field trip.