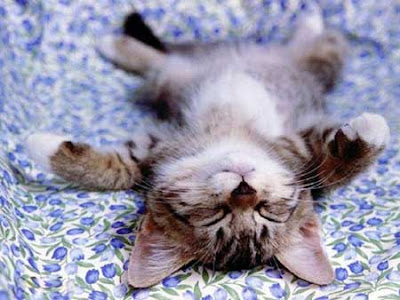 Hennepin County Library Director Amy Ryan has been offered the job of heading Boston's public libraries, and is expected to announce today whether she'll take it.

The 57-year-old Minnetonka resident was interviewed Thursday, along with other finalists, by that city's library trustees.

She's expected to meet with Mayor Thomas Menino and negotiate terms of the job before making her decision, said Mary Bender, a Boston library spokeswoman.

Ryan's openness and experience running community libraries in Minneapolis were considered her advantages in the Boston competition. Boston has 27 branches, and Menino wants more attention paid to them.

She's headed Hennepin County's libraries for the past three years after a career in Minneapolis libraries, and oversaw the merger of the library systems. She served as chief of the 14 branch libraries in Minneapolis before switching to oversee building projects. She described the Hennepin job as her dream job when she was named.

Stenglein said he thinks that even if Ryan departs, the continuing merger of library systems will go smoothly.

"She's done a good job of making sure she's covered things," he said. "That's what a good manager does."

Ryan said last week that she was invited to apply for the job, and found the Boston system too enchanting an opportunity to pass up. Boston is the nation's first big-city public-supported library. Its collections include Shakespeare folios, Mozart scores and the library of President John Adams.

Her parents are from Boston and a daughter attends college there.

08/13/08 Boston Shocker: Search for library president narrows down to Mario

You Don't Spit In The Wind

You Don't Pull The Mask Off The Long Ranger

And You Don't Mess Around With Bill

It is not a good idea to get on Bill Clark's bad side.

You have been warned Bill will not easily suffer fools and he certainly wont stand by quietly when he sees an injustice:

The video of the public meeting of the Boston Public Library board with the candidates is available, email jmcglone at bpl.org

Would any of you kind folks put the video on the web?...