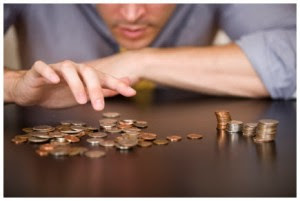 How Much Does A Plate Of Overpriced Spaghetti Cost At Morello Italian Bistro On Greenwich Avenue?

You've Got To Be Kidding Me!!!

Connecticut's Democratic House Speaker Chris Donovan, viewed by a number of people in his party as the heir apparent to Chris Murphy in the 5th Congressional District is coming to Greenwich to raise some cash.

Several Democratic leaders from Greenwich are planning to hold a fundraiser for Donovan, who lives in Meriden.

Monday night at Morello Italian Bistro at 253 Greenwich Avenue the suggested donation is $250, with the max set at $2,500.

But what are loaded Greenwich Democratic movers and shakers looking for in the 5th District which includes New Britain, Torrington, the Litchfield Hills, the Farmington River Valley, part of Waterbury and Danbury.

Mr. Donovan joins a long line of politicians who come to Greenwich with their hand sticking out for campaign cash.

Greenwich Democratic Committee Chairman and lotto boss Frank Farricker is on the host committee of the reception, which will have an open bar and hors d'oeuvres.

It is said that about 30 people had signed up to attend so far.

Mr.Donovan is one of eight declared candidates -- four Democrats, four Republicans -- who are vying for the 5th Congressional District seat in the 2012 election.