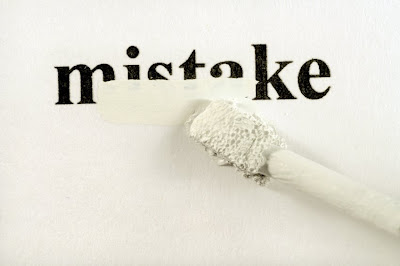 You are right about the housing issue, but wrong about the “P and Z trying to pull a fast one”. The responsibility for honoring the town’s obligation under the deed to sale for the power plant to provide 24 units of housing belongs solely with the First Selectman. P and Z cannot legally condition site plan approval on this, as our brief is only with land use, not Town obligations

Dave Thompson from DPW, who is presenting the case for the power plant in front of P and Z, said in a public meeting that the Law Department was trying to prove a case that says that the obligation has already been met. He said that the position of the First Selectman as he understood it was that 24 units have been created since 1997 through requirements of site plan approval, one or two accessory apartments created by property owners in town, a couple of new units built by the housing authority, all totaling up to 24.

As a sitting Commissioner on the Power Plant vote, I won’t make my own opinions known, but I thought that the facts should be known

After 20 years, the town has begun to address the obligation to build affordable housing stemming from its 1989 purchase of the former Cos Cob Power Plant property.

The 24 affordable units Greenwich ultimately promised to build in exchange for the 9-acre property, which it bought from the state for just $1, have never been built, but Town Attorney Wayne Fox said he is reviewing documents related to the sale to see what, if any, obligation still exists......

Please send your comments to GreenwichRoundup@gmail/com or click on the comments link at the end of this post.