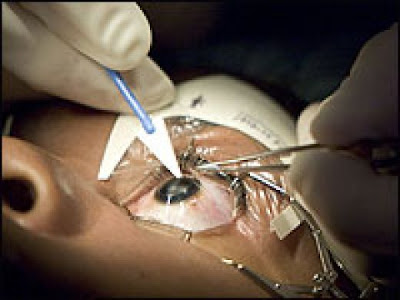 Bloggers Who Are From, Work In Or Used To Live In Greenwich .....

Exit 55 By Rob "WGCH" Adams - The Sports Voice Of Greenwich

Mom's Fine, But Thanks for Asking!

In my last post, I mentioned that my mother was heading off for eye surgery. She's back home now and doing well (a little discomfort, but that's to be expected). She had the same surgery done last week - inserting a lens to take care of cataracts.

Her doctor went to Mahopac High School, graduating two years before I did.

I graduated with his brother.Thanks for the concern of those who asked.

For What It's Worth By Greenwich Blogger Chris Fountain
你想買我的房子？ - Who needs those Russians, anyway? Here come the Chinese, looking for bargains.

Greenwich Forum
Educators, lawmakers favor delay for in-school suspensions - 2 Comments, last updated on Thursday Feb 12 by where they are heading

Jane Genova: Speechwriter - Ghostwriter
"Where's Major?" - The question that can deep-six the Obama Administration - Our erudite president who might like goat cheese too much has plenty to learn about presenting himself on his feet. So far not so good. The most high-profile...

EDDIE "Greenwich Native" ROSS
Check out AJC! - The Atlanta Journal-Constitution just posted a great article on our shopping trip to Scott's last month. Thank you, Katie! And thank you, everyone, who made ...

COMMENT:
You Don't Know What You Have Got Until It Is Gone.
John Ferris Roben Has Not Ben Able To Post His Pictures For Two Weeks.
Let's Hope That John Will Be Able To Post His Work Very Soon.
PLEASE SEE:
Due To Technical Difficulties This Area of OurGreenwich Cannot Load New Images. The Problem Is Being Worked On. We Hope To Be Back Soon.
Jan 30th, 2009