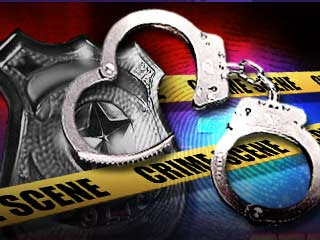 Police Watch:
Via Greenwich Post
BREACH OF PEACE
Hector Vera, 40, of Stamford and Ivan Jaramillo, 48, of 13 Wilbur Peck Court were arrested April 1 and charged with breach of peace. Police had been sent to the taxi stand at Greenwich Plaza on the report of an assault on a taxi driver. Jaramillo told police that Vera had attacked him and the investigation determined they were mutual combatants. According to reports, Jaramillo had a minor cut under his left eye but he refused medical attention. Vera told police that he fought Jaramillo in self defense. Both men were released on $250 cash bonds and are due in court April 9.

DISORDERLY
A 19-year-old Greenwich boy was arrested April 1 and charged with disorderly conduct. Police had been sent to a woman’s home on a domestic incident report. She told police that she had gotten into an argument with her son and that he punched an interior door, causing minor injury to himself. He was issued a misdemeanor summons at the scene and released. He was due in court April 2.