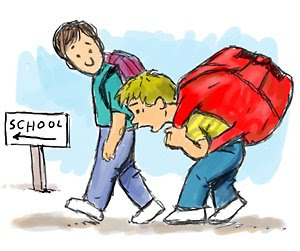 The Board of Selectmen unanimously approved Wednesday morning the creation of a building committee to oversee the renovation of Greenwich High School’s .

he committee so far includes eight voting members, including Board of Education Vice Chairman Leslie Moriarty and Board of Estimate and Taxation member William Kelly, a former school board member and supporter of the project. Genny Krob, co-president of the Friends of High School Performing Arts group and one of the leading advocates for the project, is also a voting member, along with GHS PTA co-president Leslie Cooper, Representative Town Meeting Education Committee Chairman Robert Bray, local engineer Joseph Ross, attorney Frank Napolitano and contractor Steven LoParco, also a former Board of Education member.

The creation of the committee is seen as a major step for the project before the RTM considers the 2008-09 municipal budget in May. The budget includes $2 million for architecture and engineering work related to the project, which had a feasibility study done this past year. Construction is tentatively set to start in 2009-10.

First Selectman Peter Tesei said having the committee in place before the budget vote will help the project because now the RTM will know who is overseeing it.

Having a set committee also allows the project to officially move forward.....

03/19/08 - May God Bless The Children Of Hamilton Avenue School Who Never Get To Compete On A Level Playing Field.